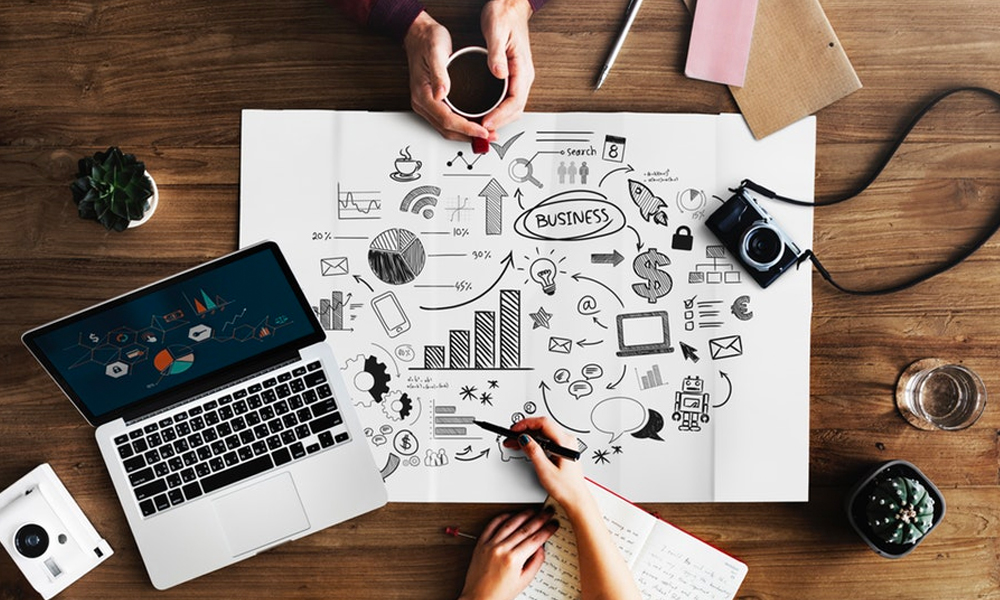 We are Experts in what we do

Among the most respected executives in family entertainment, Toper Taylor started Media Disrupted out of his passion to help entrepreneurs, creators, and innovators realize their dreams.

Over his career, Toper has raised over $1 billion in equity and debt, spearheaded more than 50 mergers, acquisitions and recapitalizations, took companies public and private, produced over 15,000 episodes of television, won a handful of Emmy Awards, architected global brands such as Beyblade, Strawberry Shortcake, Franklin the Turtle, Arthur, Caillou, and many more. 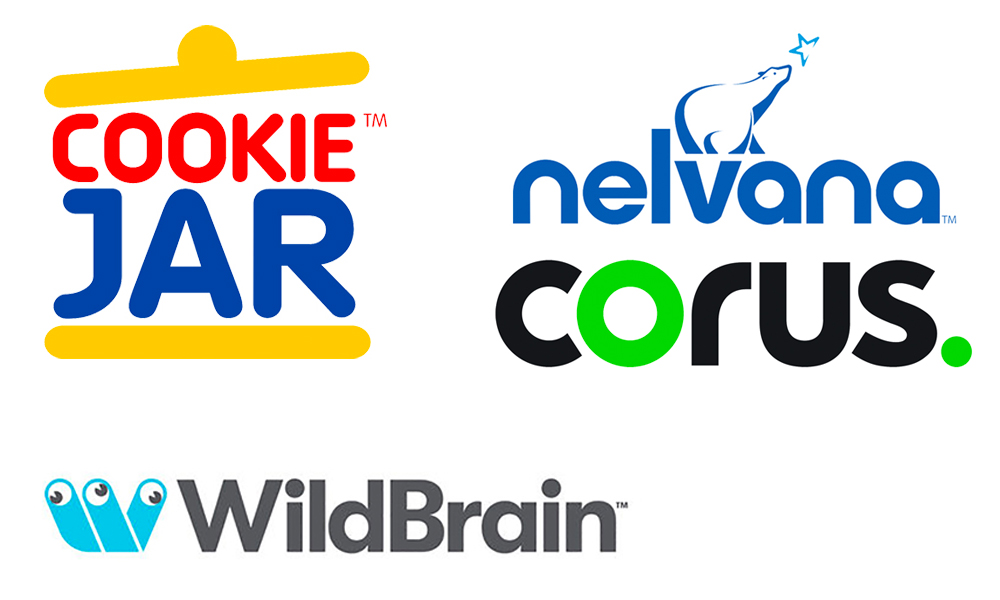 Toper started his career at the William Morris Agency, as a television packaging agent where he represented Haim Saban, Tim Burton, Hanna Barbera, Viacom Productions, Roseanne Barr, Billy Connolly and many more.  His client, Nelvana, asked Toper to join the company as its President.  Nelvana grew dynamically, raising $40 million in an IPO, then selling for nearly $1 billion a decade later.  Using private equity funding, Toper then bought Nelvana’s leading competitor, Cinar, which was upside down and deeply troubled.  The company rebranded itself The Cookie Jar Group and through both organic growth and mergers and acquisitions became a formidable global studio which combined with DHX Media to later become WildBrain.

What our clients say about us

Toper holds a BA and MHA degrees from the University of Southern California where he has served as Chairman of the USC Roski School of Fine Art and where he won the President’s Award for Volunteerism. He is a collector of great wine and a competitive golfer.

Jennifer is passionate about how and why people connect with each other, companies and brands, inspiring and collaborating with teams, supporting innovative ideas, and keeping current and ahead of the ever changing marketing, media and human capital landscape. She has continued to witness the need for the adoption of organizational research, performance science and process in order for companies to thrive.

25+ year focus in online & digital marketing working on a variety of brands and categories, target audience segments, direct marketing and brand focused initiatives. Prior to online, background was focused on media and brands, which has served as a foundation in understanding media habits, technology use, and the ways in which consumers emotionally connect with brands through various channels.

Jennifer has a Bachelors in Business from USC Doctor of Education from USC.

Jae Lee our big Tech Guy. With over 25 years of agency, media, technology, product, and creative design experience. He played a key leadership role in managing the delivery of numerous award-winning sites, products and content for online, messenger, mobile, and social network platforms.

Jae is a active member of Producers Guild of America and has won numerous awards at Disney and American Greetings for Top Marketing Campaigns and Innovations. Additional holds a 5yr BA in Architecture from New Jersey Institute of Technology.

“Capable of Finding Capital Under a Rock:  From Seed Family Office, from Venture to Private Equity”